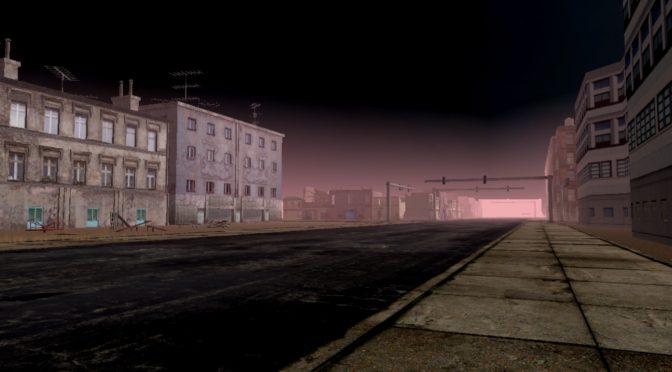 It has been a long time coming but recently I have had the chance to sit down and start working on the game titles again. With the last Madhouse update out the door (you can download here) it was time to turn my attentions onto some of the other projects I have been working on. Mostly Great British Adventure.

As you can see, progress is being made on what has turned out to be a rather large section. This will now become the main section within the game and there will be quests to complete before moving on.

Here’s some more screens from the new update for you 🙂

Great British Adventure still lives! I was toying with the idea of making the first two sections which are more or less complete into a demo. That would be one HQ and one Land section to play about on.

Your world ends with you.